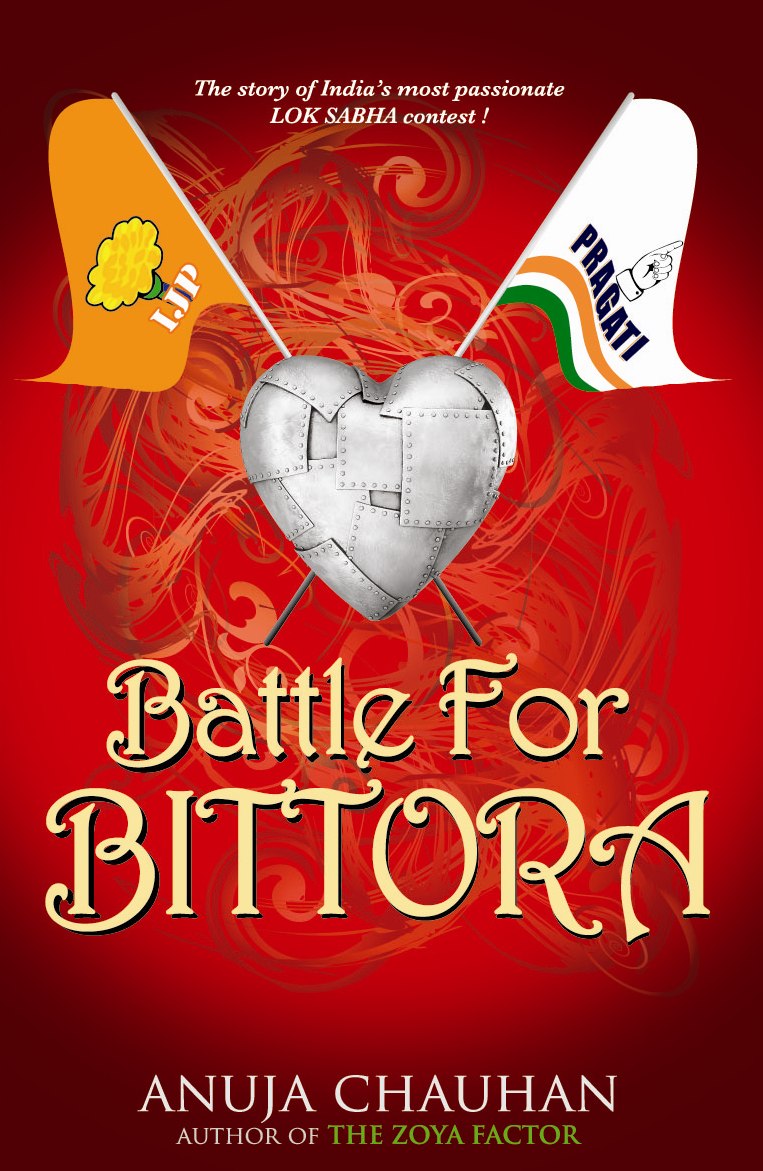 This year, I’ve sought to read books I would not ordinarily have read. Largely, this is an attempt to broaden my horizons in terms of the material that I give time to. The Indian authors I read during my teenage years always felt Chetan Bhagat inspired. After I read my first Chetan Bhagat novel, I was certain that his books were written for the big screen. This was a notion that was confirmed really quickly – with movies inspired by his novels becoming box-office blockbusters.

Reading Anuja Chauhan made me feel the same thing. That her book is destined for the big screen. To categorize her with Chetan Bhagat, however, would be misleading. Her brand of humour is unique and far more witty than Bhagat’s, and her characters do not have a comparable level of pretense.

At the book’s center is 25 year old Jinni (Sarojini) who lives and works in Mumbai is perfectly happy with her carefree and happy existence. This is till her grandmother, a veteran politician herself, informs Jinni to drop everything and contest from their hometown Bittora. As a result of this bullying, Jinni’s life turns upside down, moving from Mumbai to campaigning as the Pragati party MP Candidate in Bittora. The book takes us through her campaign trail, as she slowly understands the nuances of politics – right from how her friends become her enemies, to how her campaign is actually funded.

The book gets more fun when her main rival is introduced: a childhood friend Zain Altaf Khan. An ex-Royal of Bittora, Zain is a candidate of IJP, a largely pro-Hindu, extreme party, which by fielding a Muslim candidate is trying to signal a change of its party ideologies. As is predictable, the love story which develops between these two protagonists is what drives the book, around the political drama which transpires as well.

As a light-hearted read, the book is phenomenal. There’s a tinge of political commentary, but that’s not the main feature here. Chauhan is liberal with her use of Hinglish, making the book extremely relatable. The slang is hilarious, with words like “Saakshaat fart” to describe people, and “kitaanu animator” to describe Jinni’s job profile. The jokes are terrible and will inspire a laugh riot, with characters like “our Pappu” being developed purely through jokes. And of course, as with every Indian family, there’s an aunty who tries to get in the way of things – which just adds to the masala.

I’d recommend this book to everybody. I gave it 4-stars because I thought it got a little dry in parts, in terms of the writing. But it’s worth the read, especially if you need some laughter therapy.